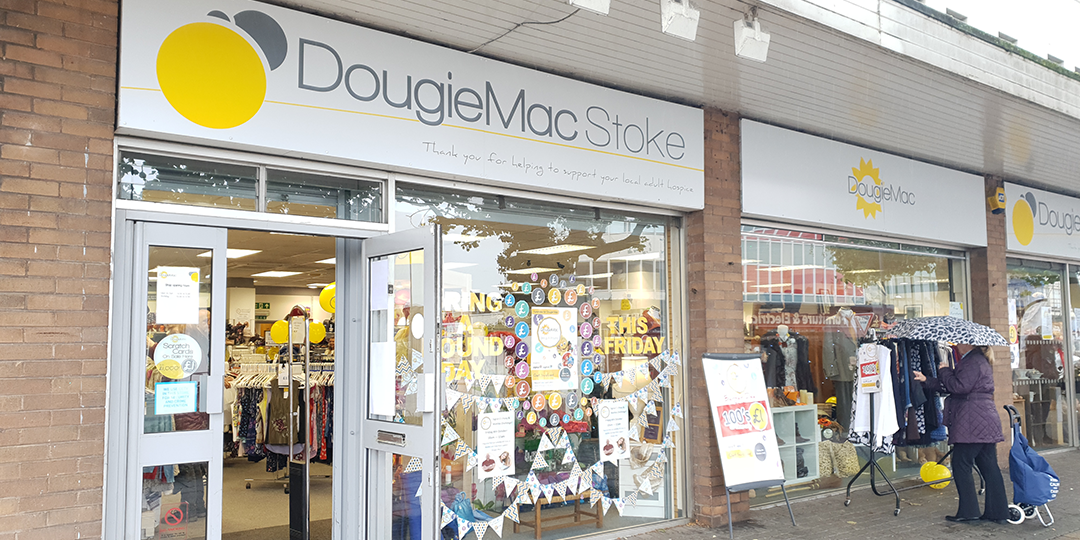 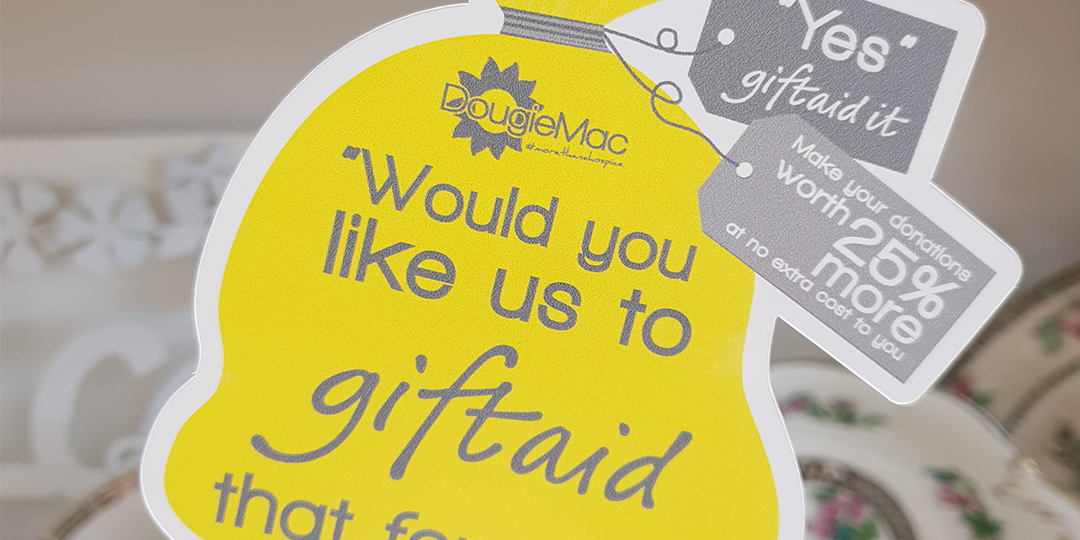 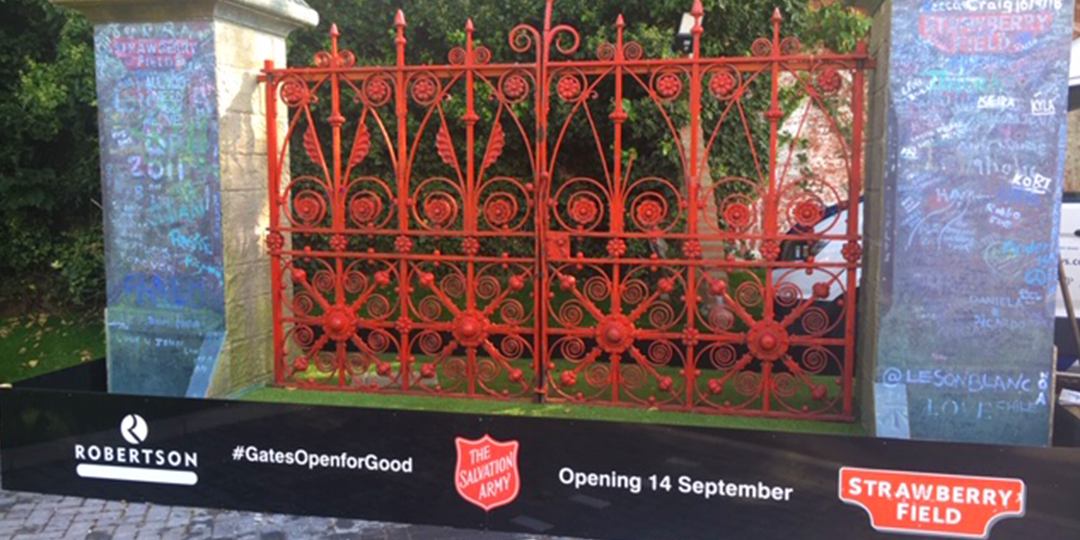 4 mins read Watch how The Salvation Army implemented Cybertill’s one integrated system to run ticketing, EPoS, ecommerce and café at their new visitor attraction and museum at this iconic Beatles site. 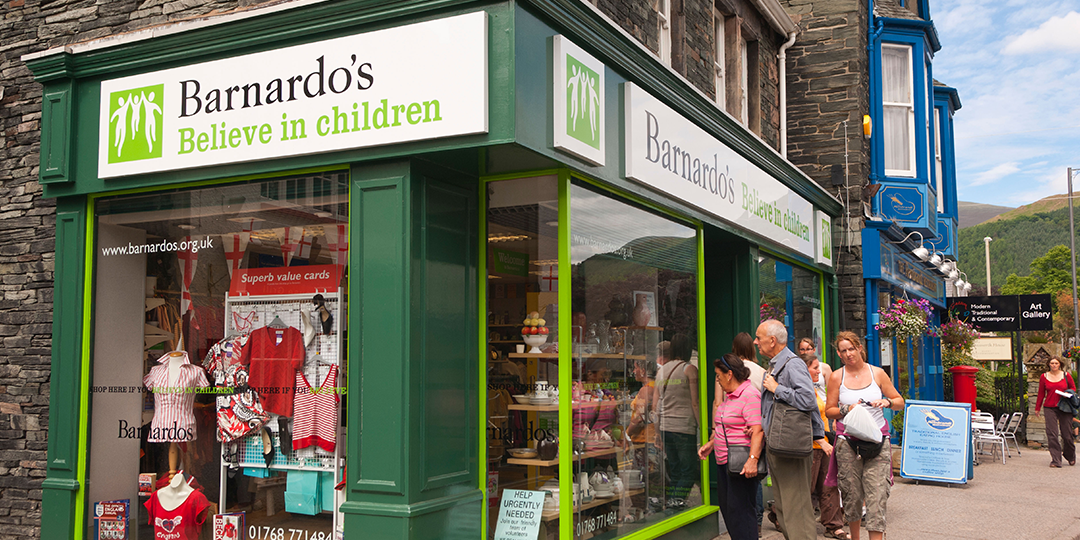 2 mins read National charity Barnardo’s work to transform the lives of the UK’s most vulnerable children, helping thousands of families each year build a better future. With over 700 shops across the UK, its retail operation generated £15m profit in 2018, 25% up on previous years. 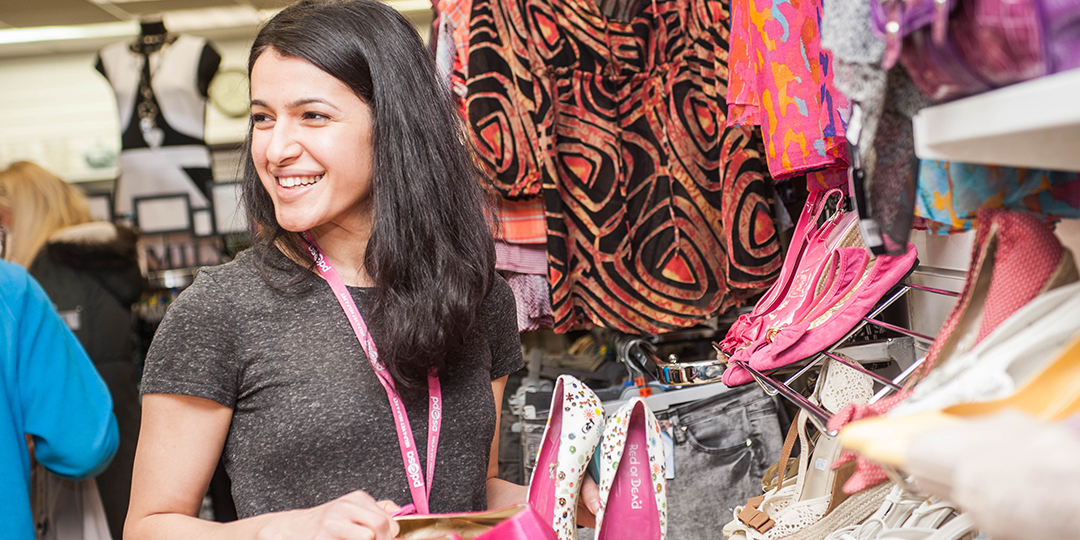 4 mins read PDSA have been saving our beloved pets and changing lives for over 100 years. For the past 10 years Cybertill’s charity retail management software has helped them improve retail operations and raise more money for their charity. 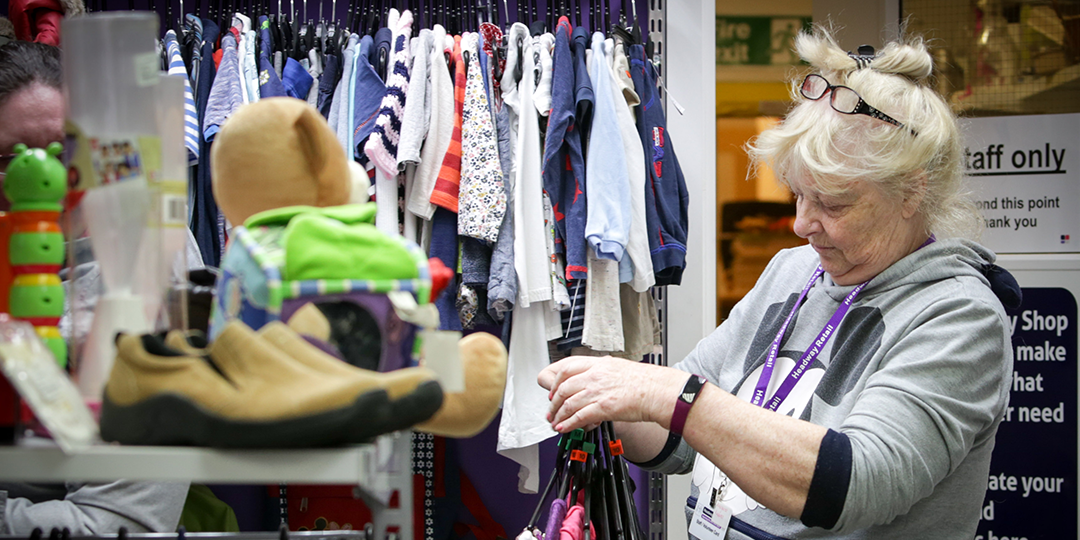 4 mins read National charity Headway works to improve life after brain injury and with Cybertill they have vastly improved stock management of their charity shops. 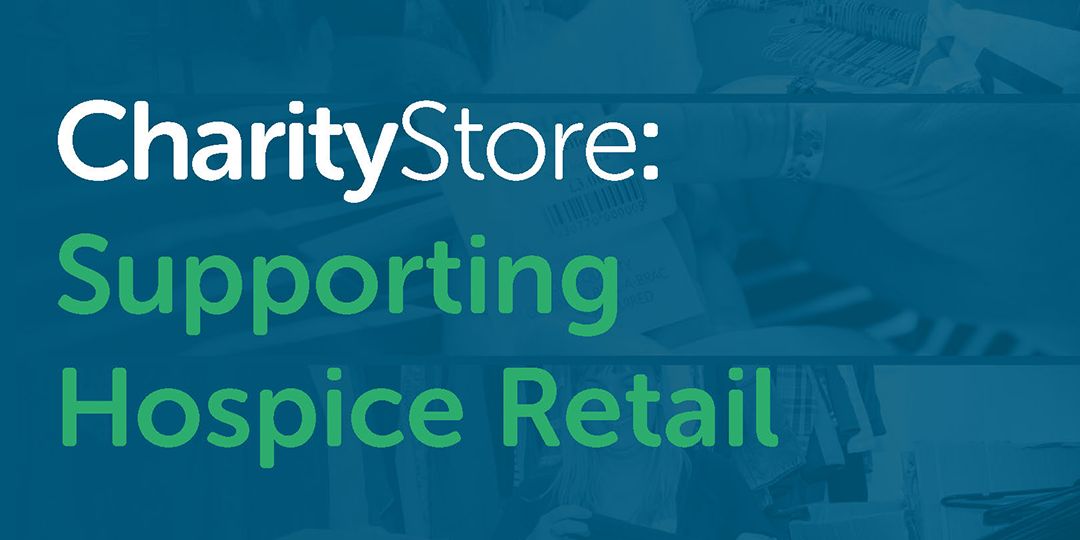 3 mins read Supporting hospice retailers looks at the benefits EPoS can bring to the hospice retail sector and how four of Cybertill’s customers have benefited from the charity retail platform. 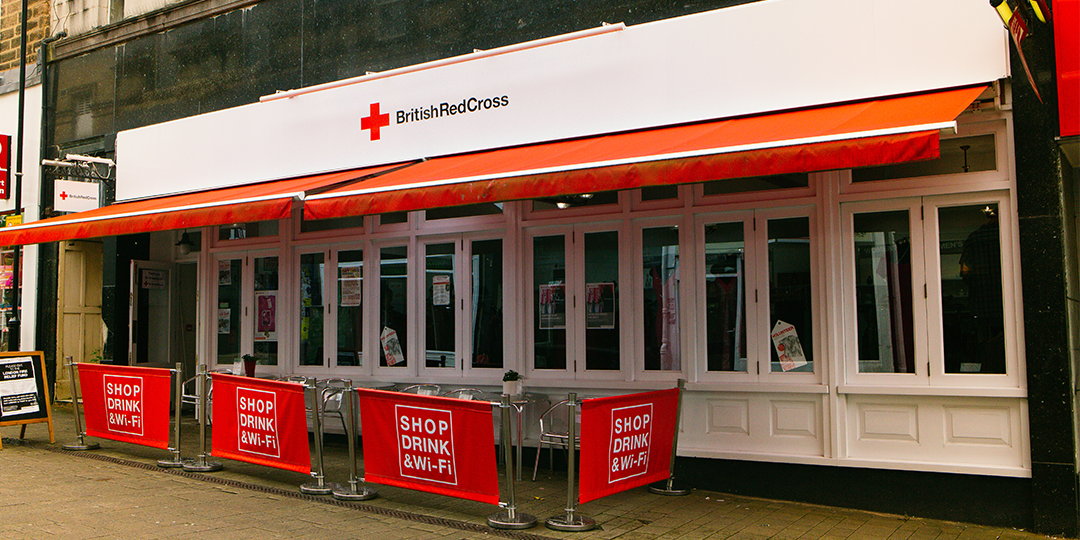 6 mins read British Red Cross is one of the world’s longest-established and best-known humanitarian organisations and was the first Cybertill charity customer back in 2007.