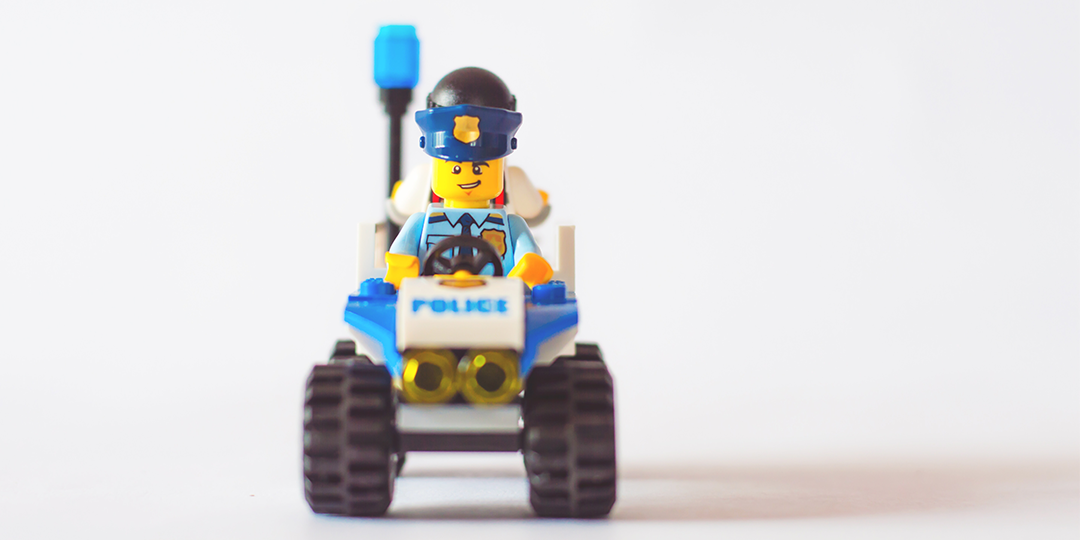 I know what you’re thinking, ‘who on earth would steal from a charity shop?’ but believe it or not people do. I was horrified when I was told a story by one of the Cybertill training team, about a charity shop who used a local window cleaner once a week, but he came to the shop three times a week to collect his money – the culprit had figured out that there were different volunteers working throughout the week and decided to chance his arm asking for payment from each of them. Knowing the volunteers didn’t work at the same time, he managed to take hundreds, if not thousands of pounds from the charity for almost a year.

The window cleaner is one of many stories you hear about theft from a charity shop, even staff have been found guilty to helping themselves to the takings, as well as shoplifters taking stock, which is why security is always high on the agenda of charity retailers, both cyber and real-life. This was highlighted in last year’s charity shop survey from the Civil Society and the CRA, with shoplifting, theft of donated stock and employee fraud amongst the greatest concerns, as well as being the hardest to manage.

So, how can charities reduce the risk of theft from their shops?

Although eliminating theft altogether is nigh on impossible, there are many steps that can be taken to reduce the risk. In terms of shoplifting, CCTV, signage and clever shop layouts are the first thing that should be considered, as well as keeping high ticket items closer to the till or in a locked cabinet. But how can you minimise the risk?

This is clever. There is software available that makes tracking easier for charities and keeping an eye on what’s going on in your shops, without you being on site. Believe it or not a charity retail EPoS solution could be the answer and help you catch the culprits who are stealing the money and stock your charity needs for its cause.

EPoS is more than a till, it’s a secure way of following an audit trail of your business, including, having full visibility of who has logged on to your till and at what time. If you notice that a lot of petty cash is being paid out on a Wednesday, or that on a Thursday your takings are significantly down compared with what was sold, then you can check sales against each member of staff and volunteers to see who was operating that day. Try not to jump to conclusions but gather the information you need from the EPoS and find out what’s happening. 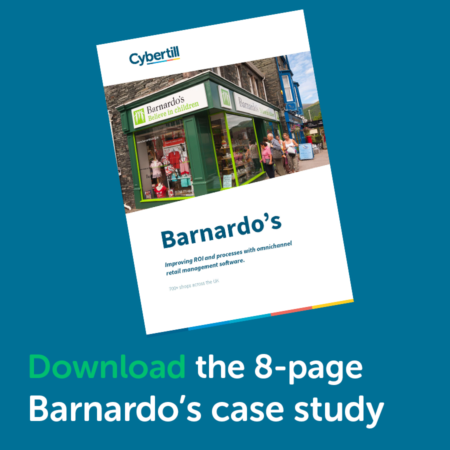 Most donations and new goods will be shared amongst your shops and online channels (if you’re not making the most of selling online, you might want to have a look at this!) however, this may not always be the case. Of course, there are often items you can’t sell, but what about those high-ticket items or branded shirts and dresses that capture the eye of an unscrupulous member of staff or volunteer?

Although it may be difficult to prevent theft with stock control, you can certainly hinder it. Creating a process for when new and donated goods are brought in and training staff to follow procedures can help, especially if you sort and add items to the EPoS system when they come in.

Setting prices for goods using the EPoS system makes it much harder for staff and volunteers to alter prices – whether on purpose or by mistake (we’ve all had a sausage finger moment!). It also stops shoppers from label swapping, as each item will have its own barcode, so there’s no awkward moments at the till!

If you’re a charity and wanting to implement a full audit trail, then EPoS is the way forward. Why not give us a call or arrange a demo to discuss options?