Joined up approach to Fundraising 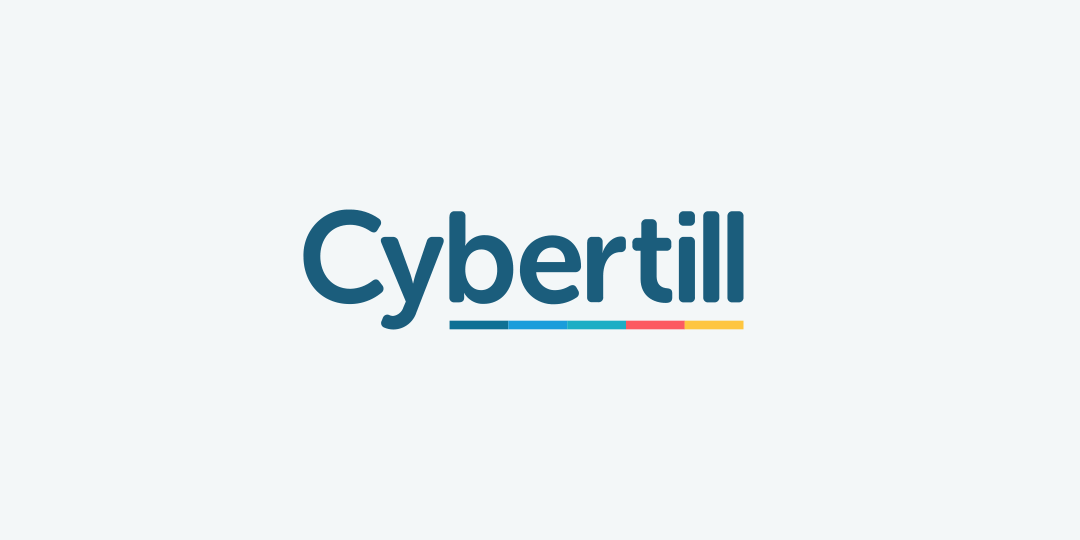 Cybertill has just been attending the Lotteries Council Conference where there were a number of charities. It quickly became apparent when talking to the charity delegates that their fundraising departments are becoming more joined up in their approach. In the past charities fundraising departments such as: retail, lottery, events and so forth have worked in isolation rather than collaboratively. Much of this was determined by their technology or lack of it. There wasn’t a simple way that say retail could share information about donors with the events or lottery team. Or indeed all fundraising departments may have separate individual records, so donors may be bombarded with letters, emails and so forth from the same charity without the separate departments being aware.

Now thanks to new technologies and methods of working charities are able to stream their resources together for  a coordinated approach to fundraising, reaping the benefits along the way. For example many of Cybertill’s charity customers are able to share their donor information with their events team, this is incredibly easy because Cybertill is cloud based and can be accessed from any where in real time. This allows head office to extract the latest donor information and share with other departments.

Indeed the week after the Lotteries Council Show Cybertill is attending the Help the Hospices Retail Conference and many of the delegates from the former will be attending the latter. Evidence indeed that charities approach has become more collaborative, whether this has change has been driven by technology or the charities themselves is a moot point, but what is unarguable is that it is benefiting a charities bottom line.