Drones… and the future of retail 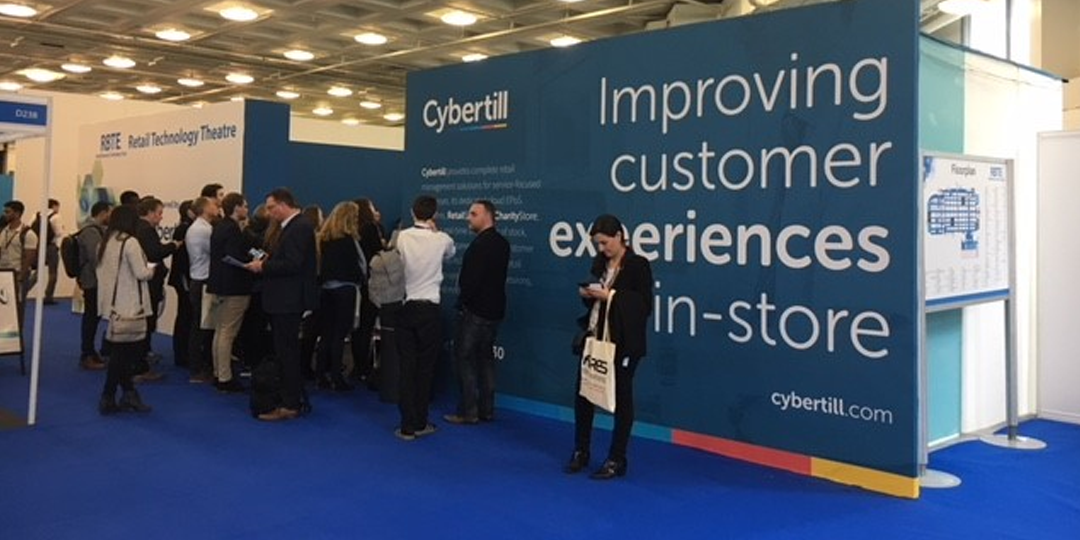 Maron Kristofersson, CEO and Founder of Aha Marketplace Iceland, hosted a talk at the Cybertill sponsored Retail Technology Theatre this afternoon at RBTE 2018. The talk covered how he has launched the world first operational drone delivery service. Maron opened his talk with a question put to the audience, “Who here is a drone sceptic?” Only one hand was raised. Maron asked a second question “Okay, so who here would like to have their deliveries brought to them by drone?” Unsurprisingly, the majority of the room raised their hands. His third question “Who would like it if a drone appeared above or flew over your house?” No one put their hand up.

This is often the issue when it comes to implementing drone delivery technology to mass consumers. The idea sounds great, however everybody values their privacy and people are still quite sceptical about the security of their packages and homes.

For example, Aha.is is an Icelandic company, the drone delivery service was the brainchild of Maron who explained that the Icelandic climate has made drones essential to providing consumers a seamless and fast experience. In the UK delivery service is quite efficient, you can have somebody bring you your food order by bike within the hour, in Iceland its not that simple. The landscape is treacherous, with rivers and waters meaning that delivery drivers have to travel much further distances in order to reach a customer within a reasonable time. Drones can travel the same distance in half the time as there are no obstacles.

This also appeals to the Millennial and Gen Z market. These generations want “immediacy, fast, free and without any effects” (Maron).

The drones aim to reduce delivery times and cut costs. Yes, drones have many benefits for consumers, however they can also benefit retailers. By using drones, retailers will be able to cover more ground, in less time. By providing this seamless and quick experience, this will also encourage brand loyalty.

Although drones may be quite a way off before everyday retailers need to implement them, it seems that they are already a way of life in Iceland.